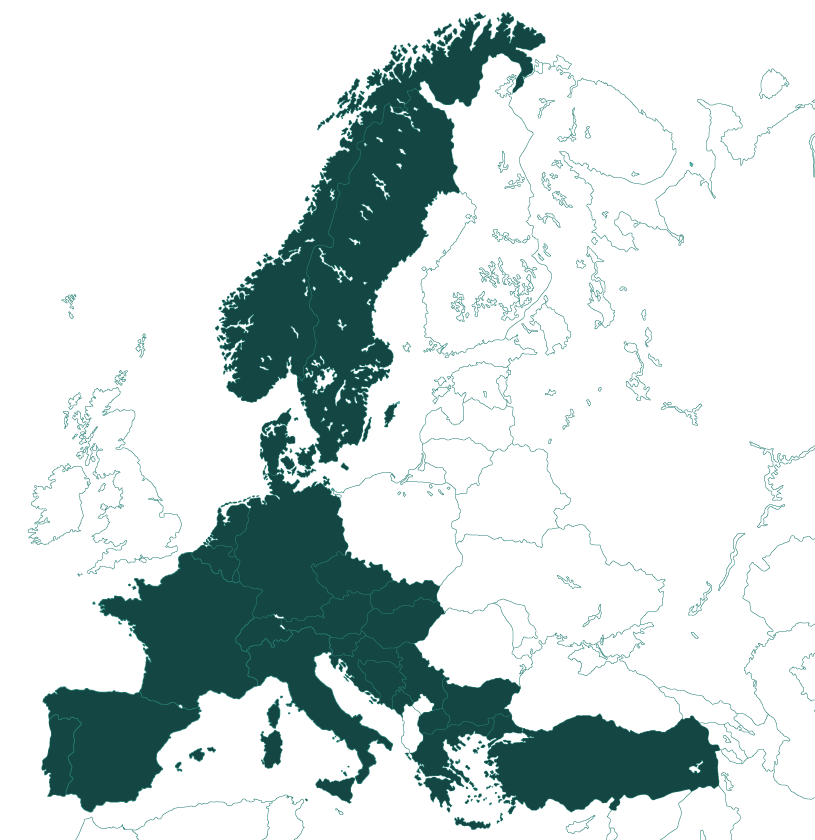 Harry Müller is Chief Executive Officer at EUROFIMA. Harry joined initially EUROFIMA’s Management as a Chief Operating Officer on January 1st 2018, having previously served on the Board of Directors of EUROFIMA since 2011. Before joining EUROFIMA’s Management, he was Head of Corporate Treasury at SBB, the Swiss Federal Railway.

Haldun Kuru is Chief Financial Officer at EUROFIMA, responsible for Accounting, Risk and Back Office. Haldun joined EUROFIMA’s management in June 2019. Prior to that, he was the Head of Legal Entity Finance of Credit Suisse (Switzerland) Ltd. Earlier in his career, he held various positions in the Finance department of a listed bank and worked as auditor in the financial services industry. 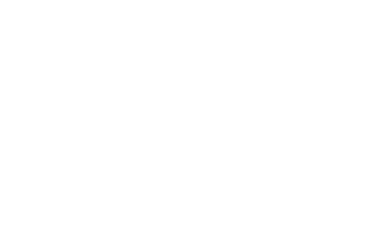 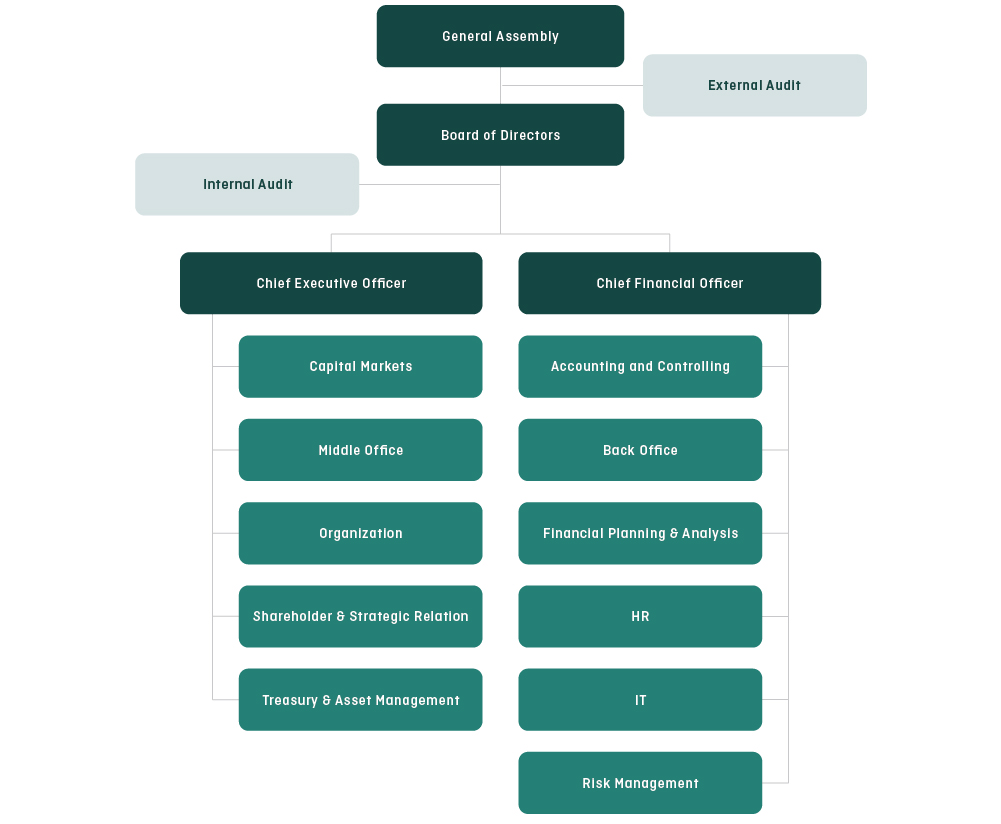 EUROFIMA AS A PUBLIC INTERNATIONAL BODY

The member States have reserved extensive corporate governance rights over EUROFIMA. The following changes to EUROFIMA’s organization require the consent of the member States: head office, objective, duration, conditions for admission of shareholders, quorums applicable to important shareholders’ resolutions, equal voting rights of directors, all terms dealing with the shareholders’ liability and the establishment of branches.

EUROFIMA has to report annually on its development and its financial position to its member States. Such reporting is done through the International Transport Forum, an intergovernmental organization within the OECD family.

EUROFIMA is managed and administered by the General Assembly, the Board of Directors and the Management.

The General Assembly convenes at least once annually. It approves the annual report of the Board of Directors, the audited financial statements, the appropriation of the annual surplus, the discharge of the acts of the Management and the Board of Directors, and it appoints the External Auditor. It also approves the maximum amount of borrowings and the organization regulations.

Decisions are taken by the majority of votes of the shares represented. However, in order to amend the Statutes, to reduce or to increase the subscribed share capital, to transfer shares and subscription rights, to dissolve the organization, to appoint liquidators, and to extend the organization’s duration, a supermajority representing at least seven-tenths of the subscribed share capital is required. The General Assembly decides upon any other questions which are submitted to it by the Board of Directors.

The Board of Directors is responsible for EUROFIMA’s strategy and its financial success. It sets the overall direction and assumes supervision and control of the organization and its Management.

With the exception of certain reserved powers, the Board of Directors is authorized to entrust all or part of the management of the institution to one or several of its members (“representatives”) or third persons who need not necessarily be directors (“members of the Management”). As a result, the executive management is delegated to members of the Management. In this regard, the General Assembly has established organization regulations determining the rights and responsibilities of the Board of Directors and the Management.

The Board of Directors authorizes all equipment financing contracts and all borrowings within the limits laid down by the General Assembly. It is responsible for the financial statements as well as the existence and maintenance of the internal control system on financial reporting. The Board of Directors is the competent body to call-in the not paid-in share capital.

The Board members, including the Chairman and Vice-Chairmen, are appointed by the General Assembly, with one member for each shareholder holding at least 2% of the share capital. They are appointed for a period of three years and are eligible for re-election. As of January 1, 2017 the Board of Directors consisted of 12 members.

The Chairman calls the Board meetings with sufficient notice and draws up the agenda. Any other Board member has the right to call an additional meeting, if deemed necessary. Minutes are kept of the proceedings and decisions of the Board of Directors.

The Board of Directors established two advisory bodies: the Audit and Risk Committee and the Human Resource Committee.

The Audit and Risk Committee supports the Board of Directors in its comprehensive supervisory role with respect to financial control, risk control, audit and compliance management. In this respect, it oversees the activities of both Internal and External Audit. It consists of at least three Board members.

The Convention is an international treaty signed by the company's member States. It is available in its two original versions which are French and German, and also as an English translation.

The Statutes set the company's corporate governance. They are available in its two original versions which are French and German, and also as an English translation.

The Basic Agreement among the shareholder railways determines the company's general principles of operation. It is available in its two original versions which are French and German, and also as an English translation.